Television advertisement has been facing some serious competition in the last five years, but to many people’s surprises, it has continued to be the most successful form of advertising.

MarketShare, a marketing analytics company, found that TV advertising success has remained steady throughout the development of other digital channels, and continues to outperform them. It also found it is more effective than radio and print advertising as well. If you need to get a message out, television is still the best way to do it.

Five years ago Netflix did not have the popularity or streaming capabilities it has today. Smart TV’s and other digital streaming devices, such as Roku, were also obsolete. So, it came as a surprise to everyone that TV 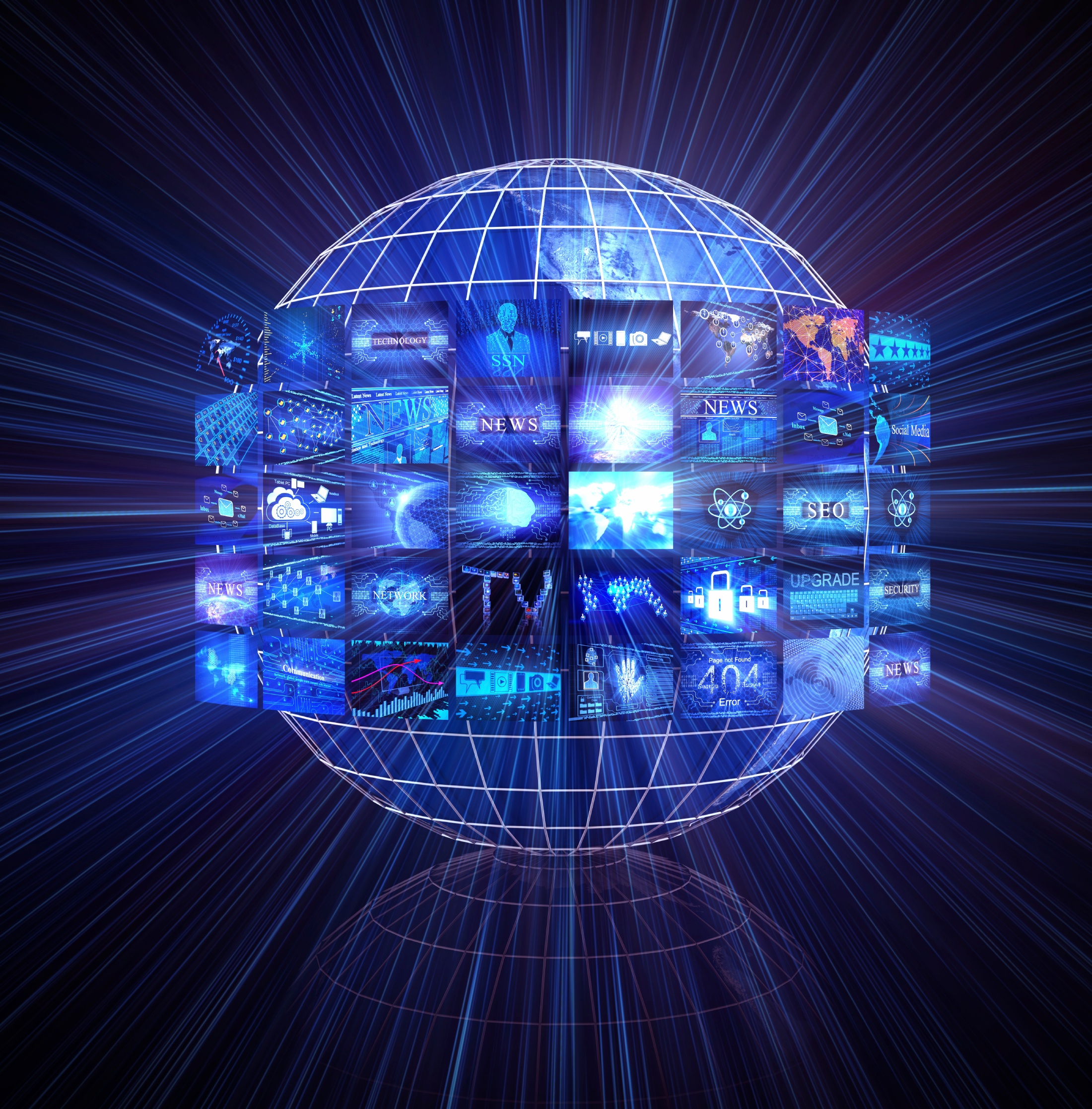 remained resilient throughout the last five years with all of the dramatic change.

This success probably has to do with the fact that many TV shows are not streaming on sites like Netflix. Followers of new shows on live prime time TV are also crucial to television advertising success. With all of the changes that have occurred in the last five years, the constant remains that TV is still the most effective advertising technique.

This is not to say digital advertising is inadequate and ineffective because that is also not true. Digital marketing is becoming increasingly popular and useful, but TV has an unparalleled reach. And most importantly, when digital marketing is efficiently paired with television advertising, it can become an unstoppable marketing strategy.

Kirk Donovan Enterprises has over 40 years of experience in television commercial production. Their experience affords them the ability to write and produce award-winning Television Commercials that get people to respond.

If you are interested in advertising on television contact the professionals at Kirk Donovan Enterprises today for a Free Consultation!

Click On The Link Below For A Free Advertising Consultation In Atlanta, Georgia